Salt is an essential ingredient in our cooking. Fruits, cooked meats or vegetables and even sweets, it improves the taste of almost everything we add it to. Some times while cooking we all tend to get carried away and add much more salt than needed. If you end up with a salty dish, don’t worry. There are ways to turn this situation over its head and regain the balance of flavours in the dish. But first, let’s deal with a popular myth.
‘Potatoes Soak Up Salt’ is a MYTH

There is a popular theory which dictates that if you put three of four pieces of potatoes to your dish, it will soak up the salt. You can remove them later and your dish will be free of extra salt. However, in a book by Robert Wolke called ‘What Einstein Told His Cook: Kitchen Science Explained’, he conducted an experiment where he studied the salinity of the water before adding potatoes and after removing them. The potatoes only cook in the water and acquire saltiness due to the presence of salt in the water. There is no discernable difference in the salt content of the water. This trick just doesn’t work!

How to Fix Salty Food Then?? 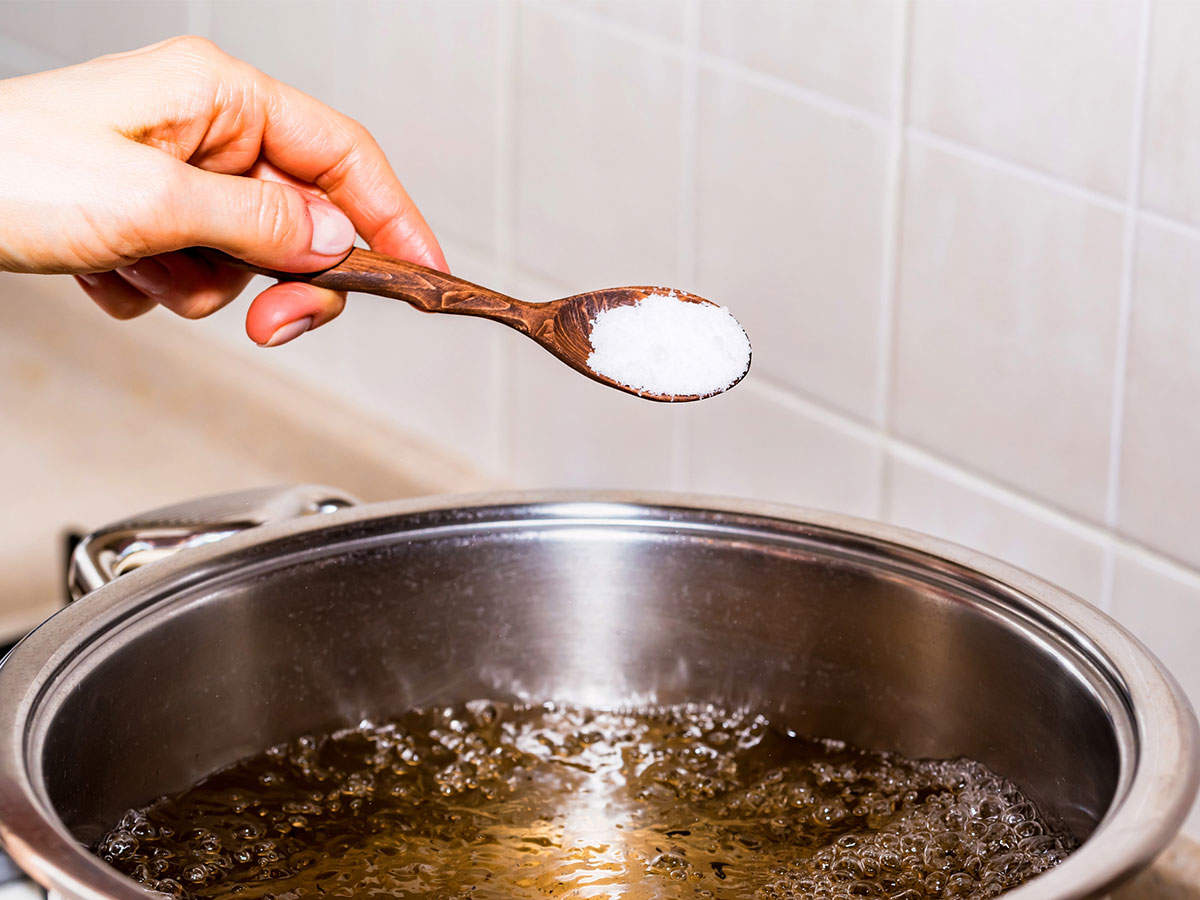 Have you tried adding water?If you have added extra salt in your stew, soup or curry, simply adding more water can help. If you want to add the stock, make sure its a saltless one. Your dish might turn watery and lose the consistency you were aiming for, but that can be easily corrected. Just mix cornflour and water to make a slurry and mix it with your dish to bring the consistency back to normal.

Cream to the rescue!

Creamy ingredients have the capability to cut the saltiness of a dish. When added to a curry-based dish in liquid form, it can also dilute it to an extent. If your sauce has excess salt you can try adding cream or milk to dilute the taste. In tomato-based recipes and chilli’s, it is a better option to add non-fat plain yoghurt or sour cream. You can even use cheese with a creamy texture such as Monterrey Jack, Swiss or Ricotta cheese to combat the saltiness of a dish.

Bulk it upIf you were making a small quantity of food that turned salty, it can be a good idea to bulk up the dish with more veggies. You can also add low-sodium beans, potatoes and even unsalted rice. Adding noodles can also reduce the saltiness as it soaks up some of the water. You might have extra food that you can use later but at least you won’t be throwing it away! 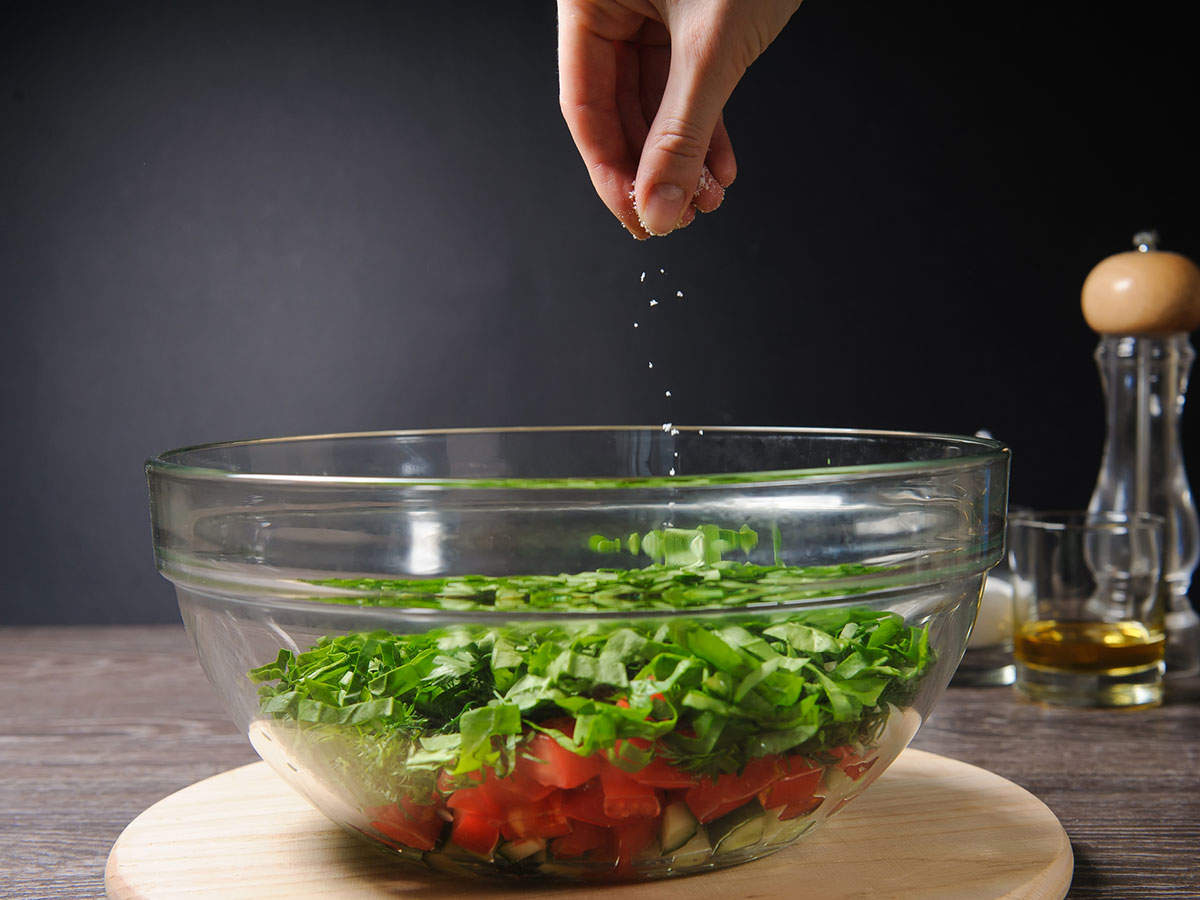 A little bit of honey, molasses or sugar (either white or brown) can help counteract the salty flavour of a dish and balance the flavours. Brown sugar is better suited for correcting darker sauces.

Acid CorrectionAn acidic agent like lemon juice, white vinegar or apple cider vinegar can be a great way to adjust the salt concentration of a dish. Sometimes people think that the dish needs salt when it actually just needs some acid. Being mindful of the flavours can help avoid overconsumption of salt.

Did you know about these vitamin C-rich vegetables and their surprising health benefits?