Built an Empire
Home Food Foods to tuck into in 2020

Are you someone who loves to keep abreast of trends? Especially those that happen in the world of food? Well, in that case, there’s a lot to sink your taste buds into. Experts have come up with a list of foods that will gain popularity in the year 2020. Here are a few of them… 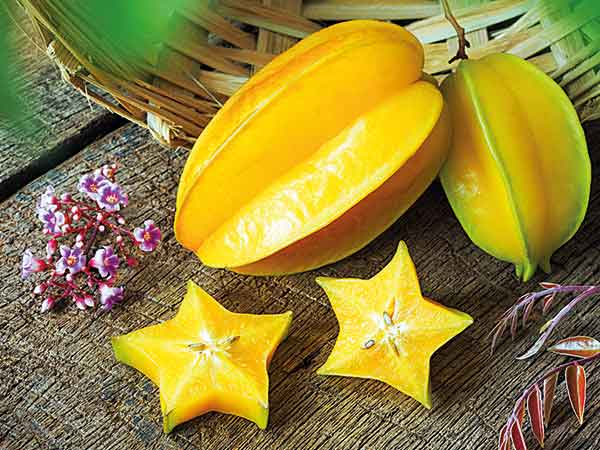 Starfruit or carambola is what health experts have been talking about for long now. Sold by hawkers and other small street stalls in the city, carambola may just get an upgrade with and jump into your dining plate now. The low-calorie fruit is being hailed for its benefits, one of them being that it’s a powerhouse of vitamin C. 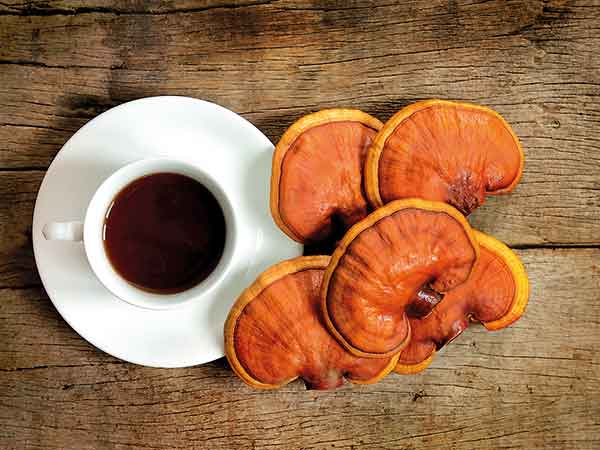 Known to be popular in Eastern medicinal therapies since years, reishi mushrooms are being added to tea and coffee to boost the immune system. It is said to lower blood pressure and aid liver function and improve the mood. The tea has a bitter, woody taste. 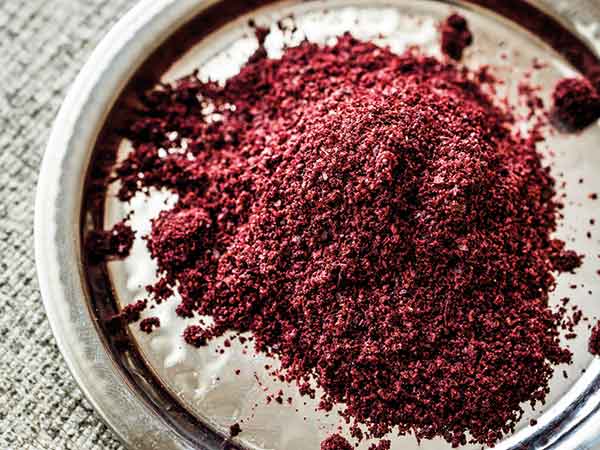 One spice that’s expected to jump into the spotlight, is sumac. Widely used in Middle Eastern and Mediterranean cooking, you may taste it in your entrées and mains. Known for its bold flavour, sumac is used in marinades, dressings and is sprinkled over foods. 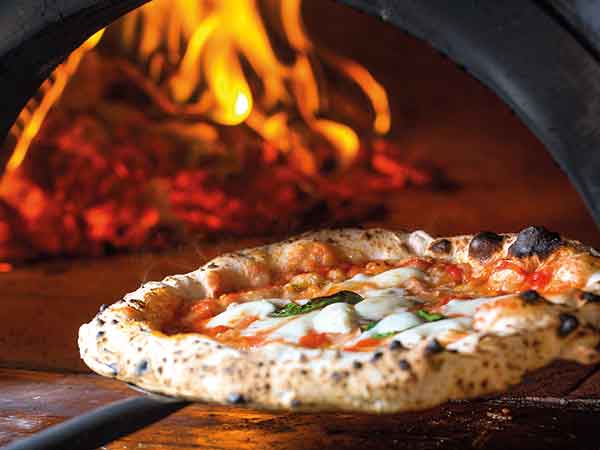 Fireside cooking is also said to make a comeback in 2020. The traditional way to cook not only induces nostalgia, but also adds a distinct taste to food. Restaurants are predicted to include wood-fire cooking in their preparations. 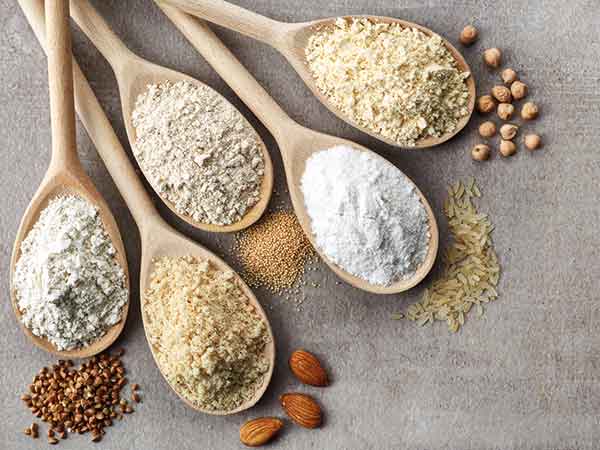 As per reports, 2020 will also be about a variety of new flours. If all you have tried so far is almond and grain flour, soon try newer ones like banana flour and tigernut flour (made from an African root vegetable) Desserts will see a blend of seed flours, making them healthier.