Built an Empire
Home Food Gurpurab 2020: Significance, rituals and special prasad made on this day

Today is Gurpurab and it’s that time of the year when the festive zeal can be felt everywhere! From decorated Gurudwaras to Prabhat pheris to Langars, the festive fervour has begun as it is the birth anniversary of the first Sikh Guru- Guru Nanak Ji. Gurpurab is also known as Guru Nanak Jayanti of Guru Nanak Prakash Parv, on this day devotees offer prayers, cook prasad and distribute it to the needy and offer gratitude to the almighty.

However, this year the pandemic has changed the way festivals were celebrated, but the enthusiasm can be felt everywhere with decorations, rituals, langars all observed by following the norms of COVID-19. Here’s all you need to know about this festival!

Gurpurab marks the birth anniversary of the first Sikh Guru- Guru Nanak ji. One of the most sacred festivals, Gurpurab is celebrated on the GuruPurniama of the Kartik month. According to the books of mythology, Guru Nanak ji was born on the Puranmashi of Kattak in 1469. This is the reason why Gurpurab is celebrated in the lunar month of Kartik. It is one of the most important festivals of the Sikh culture as it is believed that Guru Nanak’s beliefs and preaching shaped the philosophies of Sikhism. Much like Gurpurab, the birth anniversaries of 10 Sikh Gurus are also celebrated with a lot of enthusiasm.

Apart from that, on the day of Gurpurab, early morning prayers also known as Asaa-Ki-Vaar is observed with gratitude and this is followed by Katha and Kirtan of Nanak ji’s preachings. 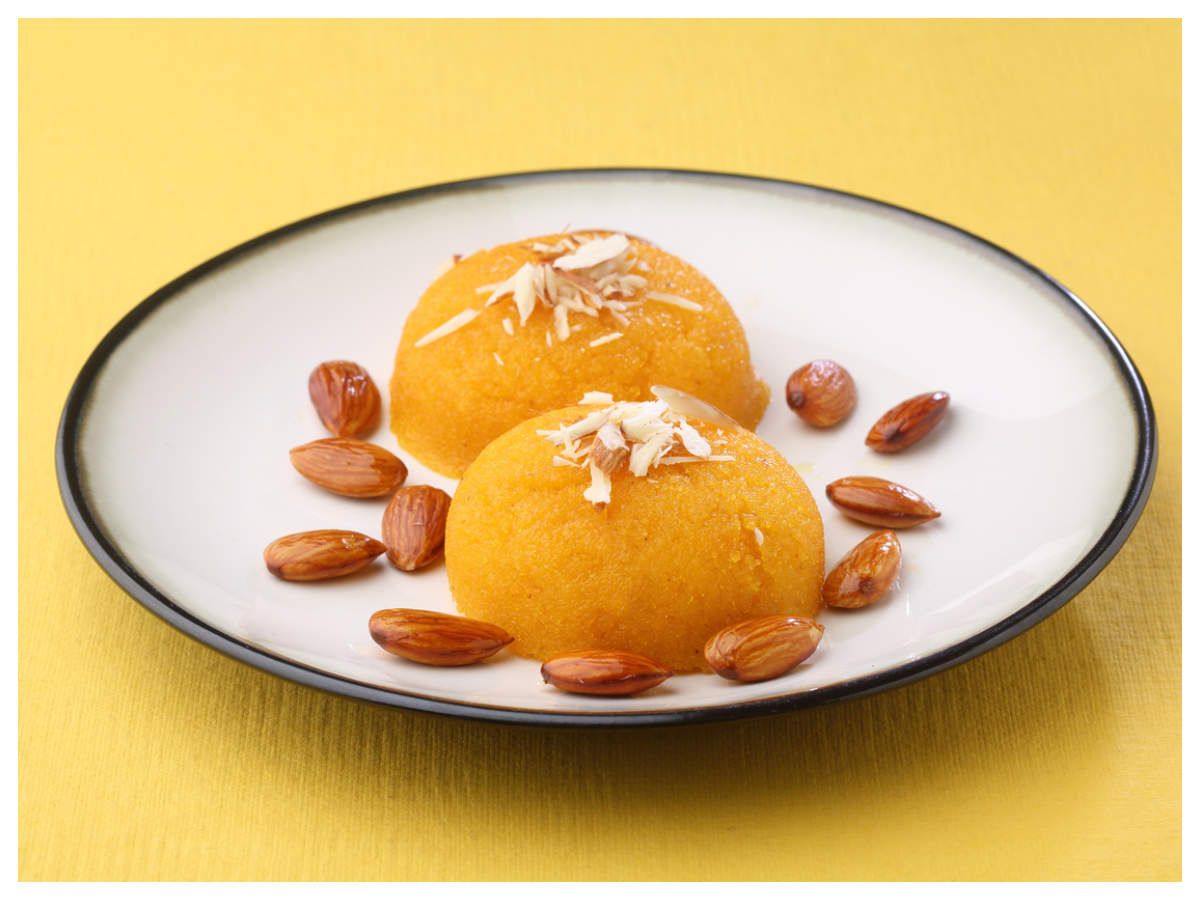 Significance of Prasad and LangarsCooking and offering Kadha prasad to the Guru and distributing the same prasad to the community and needy holds utmost importance in this festival. Community lunches also known as Langar are prepared by devotees and people participate to serve selflessly as it is believed that seva is the best way to seek Guru’s blessings. The prayer sessions in the Gurudwaras begin at midnight around 1.20am as it is believed to be the birth Time of Guru Nanak ji and the celebration is marked by katha, kirtan, pheris and langars and spreading the preachings of the Guru.

Place a kadhai over medium flame. Add ghee into the kadhai and let it melt. When the ghee melts completely, add wheat flour to it. Stir constantly and roast until it turns golden brown in colour. Keep the flame medium. When the flour is fragrant and has turned golden brown in colour, add sugar to it. Add water to the flour slowly and stir continuously, so as to avoid the lumps. After adding water, mix all the ingredients well.

To make the halwa more enticiong you can add in some crushed almonds.

You can also add some kesar to make the halwa more aromatic.

Fried food can pose a serious threat to your heart: Study

Hate veggies? Turn them into pickles!

Did you know about these vitamin C-rich vegetables and their surprising health benefits?